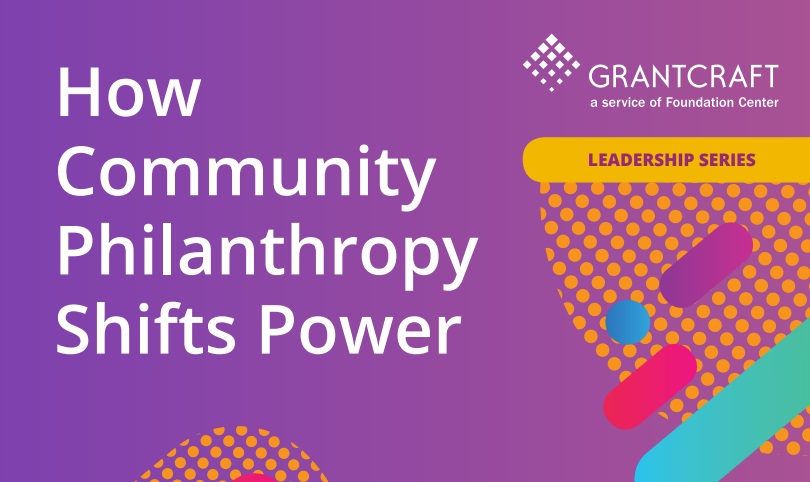 Flexible funding in the form of general support from the Rockefeller Brothers Fund has allowed grantees such as the Forum for Civic Initiatives (“FIQ” for short) to take up issues of deep community concern and promote civic engagement, as well as increase internal capacity and operating efficiencies.

Established by a group of young community activists in 2001 in the aftermath of the Kosovo war, FIQ is a grantmaking foundation that has worked extensively on promoting citizenship, democratic practice, and sustainable development in what is an often unpredictable post-conflict environment in Kosovo.

Kosovo celebrated a decade of independence on February 17, 2018. During this time, FIQ built on its grantmaking programs to encourage civic activism and community engagement, and used its position to amplify issues of local concern to national and international level.

“General support funding from the Rockefeller Brothers Fund has strongly contributed toward the strengthening of community foundations as the mechanism demanding transparency, bringing citizens closer to the decision makers, serving as the hub for new ideas, new approaches, and methodologies feeding into national policies,” says Dajana Berisha, executive director of FIQ.

More about the article can be found: http://www.grantcraft.org/assets/content/resources/Community_Philanthropy_paper.pdf