Forum for Civic Initiatives, FIQ, for the fourth time organized the ceremony of Fides Awards 2012, an event which took place in Hotel Emerald in Prishtina. The event brought together around 300 participants from the diplomatic corps, representatives of national and international institutions and organizations, representatives of national and Diaspora businesses, civil society and media. The FIDES Award offers a possibility to the associations, non-governmental organizations and in general the beneficiaries of the donations, to publicly express their gratitude to the donor. On the other hand, the award will also enable the winner to gain a wider public support for the projects they have supported with generosity.

FIDES award for philanthropy was given this year to AUK Charity Club, for the Contribution in the National Level: for the support of marginalized groups, like Down Syndrome Kosova, handicapped children, breast cancer campaign, Braille alphabet campaign, and other activities of this nature. This award was given by the Head of Kosovo Parliament, Dr. Jakup Krasniqi.

FIDES Award for Contribution in the Local Level, was given to ABI Company from Prizren, for the support of sports and culture activities, support for the education of orphans and poor families. The award was given by the Special Representative of the European Union / Chief of EU Office in Kosovo Mr. Samuel Zbogar.

FIDES Award for Individual Contribution was given to Dr. Mynavere Hoxha, for voluntary work as a neonatologist. This award was given by the Norwegian Ambassador in Kosovo, Mr. Jan Braathu.

FIDES Award for Contribution from Diaspora was given to BUNATEKA Project - Bnarchitects & Associates, for the construction of small libraries for children in rural areas. The award was given by Mr. Elbasan Morina, from the Diaspora for Development project.

FIDES Award for Environmental Contribution was given to Kosova Cap Project, for recycling plastic caps in order to buy and donate wheelchairs for the handicapped, with 50 wheelchairs distributed so far. The award was given by Mr. James Magbeth Forbes, Director of GIZ, for Kosovo and Macedonia.

Pictures from the Ceremony FIDES 2012 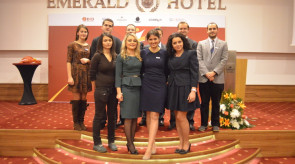 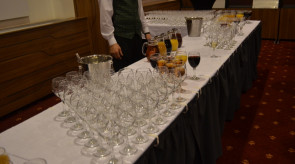 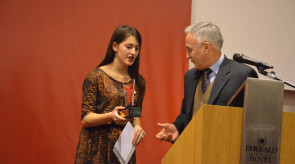 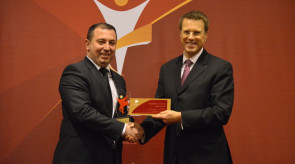 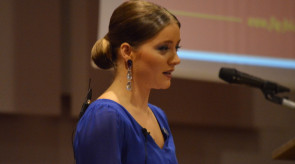 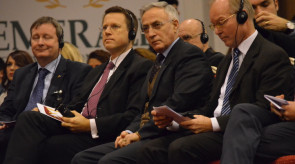 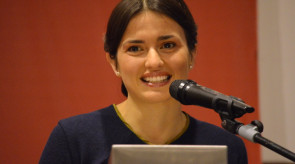 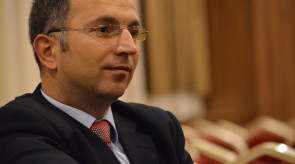 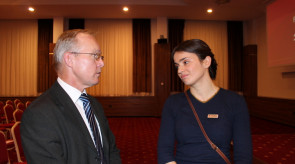 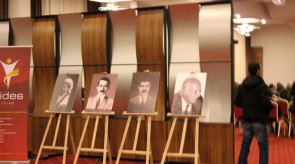 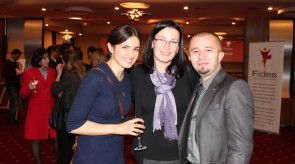 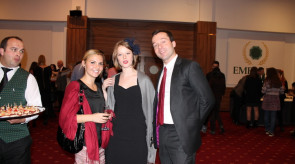 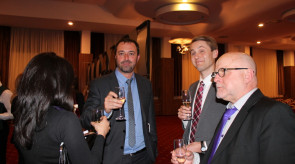 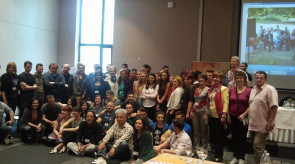 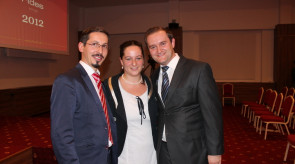 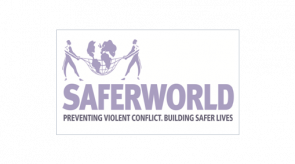 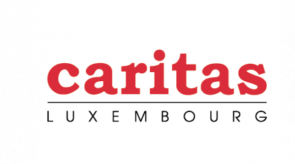 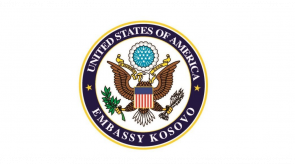 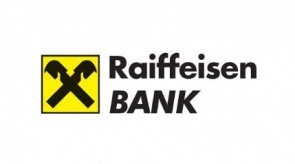 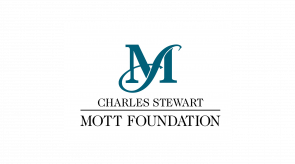 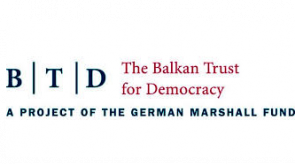 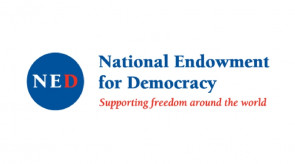 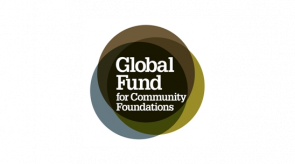 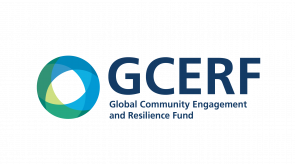 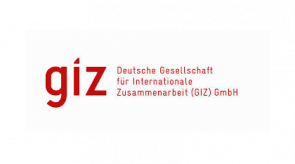 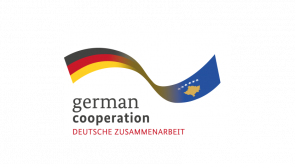